NOTE: Make sure you’re checking out a branch at the beginning of each section! 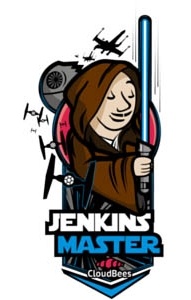 Now that we have a good base to inherit from, we can begin building out the rest of our images inheriting from that one. The next image we need is for the master. This image won’t contain too much other than generic configuration and a couple tools because we want our master image itself to be as generic as possible. The customization of each provisioned Jenkins master consists of configuration and plugins which we will package in a separate image. We will talk more about why it’s broken down this way later on. For now, let’s take a look at what we have for a Jenkins master image (modernjenkins/jenkins-master):

Looking at this Dockerfile, you may see a few new things like USER (will run the commands after this declaration as the defined user) and EXPOSE (exposes defined ports for binding to an outside port), but for the most part it’s very similar to the previous one. Set a few ENV vars, RUN a few commands etc.

We need a build script so we’ll do the same thing that we did before (except now we have the script in our repo) by creating a build.sh that can also push. Let’s just duplicate this now:

Now we have a nice little build script for this image too. While a puppy might have died when we copy/pasta’d I didn’t hear it whimper.

There is one more file that we need for this image and it’s the startup script. Since the internet was generous enough to provide one, we should just use it. This is the script that powers the official image and I’ve got a copy of it just for you in my repo. To retrieve it, use wget:

Build the image and test it out

Now that we’ve got all the files created that our image depends on, let’s build and test it a bit.

The master image seems to be gtg so let’s get it integrated. You may now be seeing what we mean by ‘continuous integration’. Every time we have a small chunk of usable work, we integrate it into the master branch. This keeps change sets small and makes it easier for everyone to incorporate the steady stream of changes into their work without spending days in Git hell.

You can compare your git tree to mine at state at the unit2-part3 tag here: https://github.com/technolo-g/modern-jenkins/tree/unit2-part3 The Docker images are also available to pull if you don’t feel like building them for some reason.

Our next move will be to build the meat of our system: the plugins container. 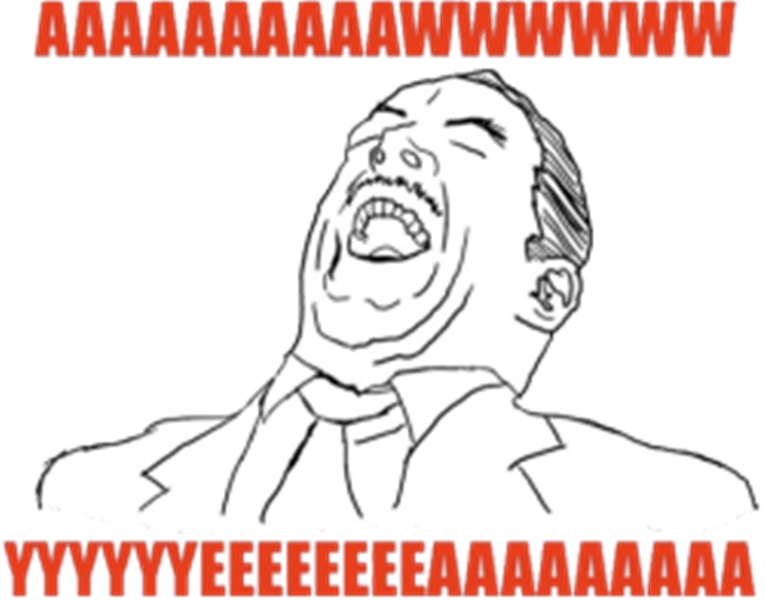